Top 3 Advantages of LED lights in your Commercial Building

With our ecosphere moving towards a more unfriendly future climate, many countries have realised that producing more energy will only aggravate the current situation. It does not help that most people still use electricity generated through conventional means of fossil fuel and burning coal.

Renewable energy has been around for many years. However, it has received more attention in recent times due to the impending threat of climate change to the existence of the whole planet. Now more countries and utilities are trying to get behind it. Solar energy is the most sought-after option among all the other choices of renewable energy due to the abundance of sunlight.

However, the solar option is less efficient compared to conventional means of producing energy. In this article, we will discuss what solar efficiency entails, the factors that affect this efficiency, and what is being done to increase the productivity of solar cells and panels. 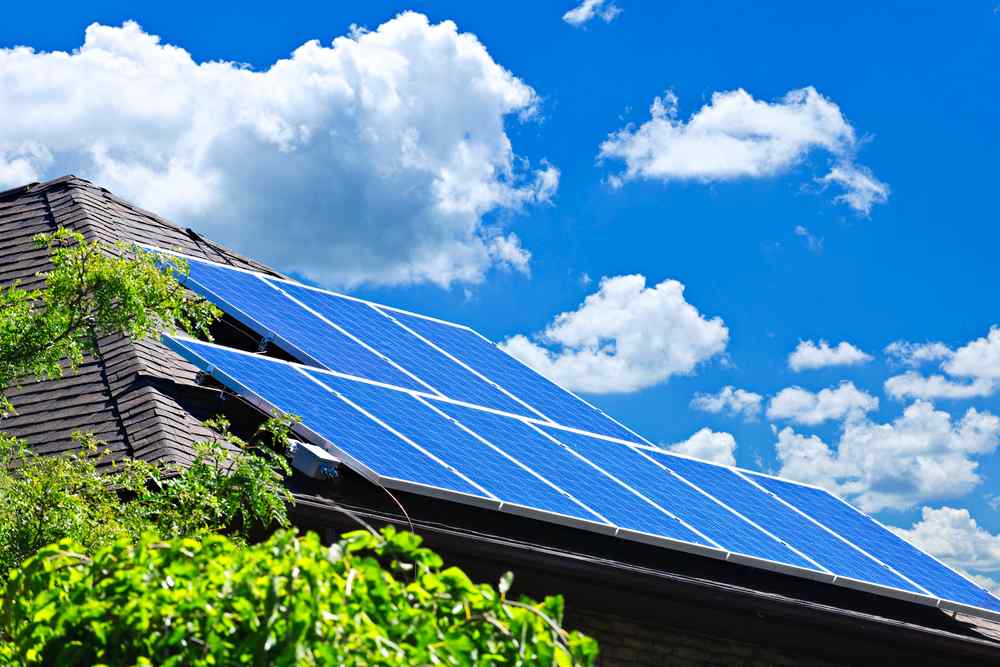 What is Solar Cell Efficiency?

In simple terms, efficiency of solar cells is based on energy from sunlight that is converted into electricity through the process of photovoltaics. An efficient solar panel can generate more electricity by occupying less space. The technology is still in the process of evolution and science tells us that there is no way to make a system with 100% efficiency. However, solar cell efficiency can improve on its current ratings.

There are four main factors that can affect the efficiency of any solar panel.

Sun Intensity: The intensity of sunlight variably changes the efficiency of a solar panel throughout the day. Around afternoon when the sun shines at its peak, increased power output can be produced by solar panels because they can collect more solar energy at that time.
Cloud Covers: Cloudy atmosphere decreases the efficiency of solar panels by allowing less amount of sunlight to fall on solar panels.
Heat Build-up: Solar panels can’t efficiently work on higher temperatures. Warm climate regions usually face the problem of heat build-up in solar panels. Heat build-up can reduce the power output by 10% to 25%. The magnitude of heat can increase the conductivity of semiconductors of photovoltaic cells resulting in charge balance and reduced electrical field. 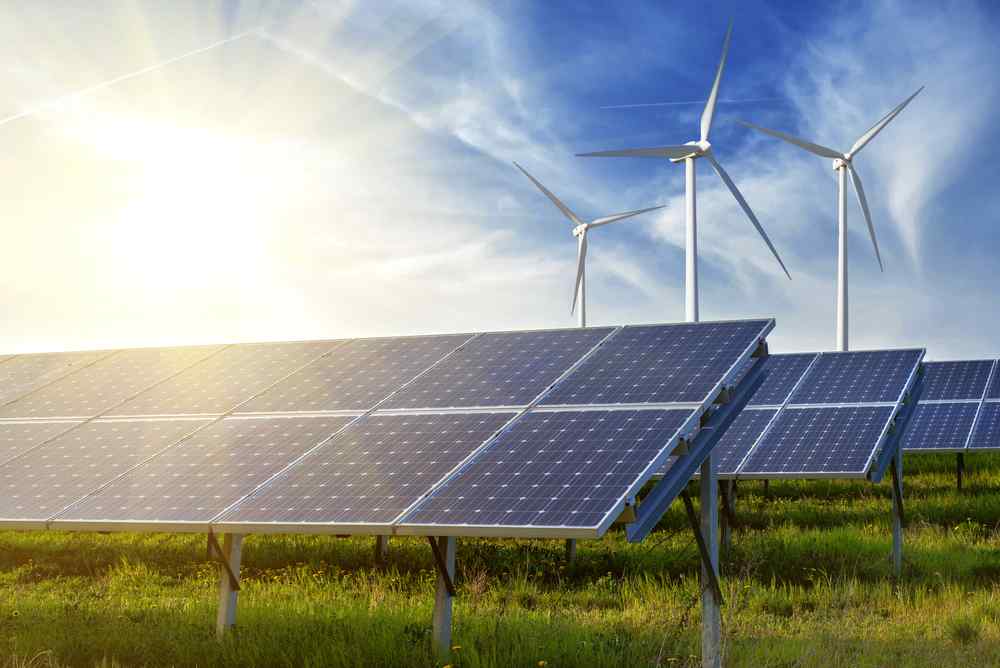 What is Module Efficiency?

Recent Developments in Increasing the Efficiency of Solar Panels

Around the world, the average solar panel efficiency lingers between 10% to 15%. Scientists and researchers are trying to boost these numbers. In March this year, researchers in Japan set new records to achieve the efficiency of 26.6% of mass-produced solar panels. The previous record of 22.04% was set in 2015 by Tesla.

Japanese researchers used the approach of thin-film heterojunction optimisation to achieve this feat. They accomplished this increased level of efficiency by placing low-resistance electrodes towards the end of the cell, away from the exposed site. This placement helped in maximizing the number of photons accumulated from the front of the cell.

Further progress was witnessed when engineers at the University of New South Wales extended the efficiency of solar cells to nearly its theoretical levels. They reached the efficiency of 34.5% with their photovoltaic cells. The engineers achieved it by embedding a mini-module or cell in a prism for extracting the optimal level of energy from sun rays. The prism carried out this task by dividing the incoming sunrays into four bands.

To test how efficient solar panels are, head to Easy Being Green for a quick demonstration. Go ahead and email us on enquiries@easybeinggreen.com.au or call 1300 994 929 today.